When I hit the keys on the display of the instrument I see vu meter response but I hear no sound. I have notes in the track on the piano roll and see the keys moving on the piano display but no sound.

Like I said I see vu indicators moving but I hear no sound. What am I doing wrong? Hey Robert Could you post some of your system specs in your signature like I have in mine please? That would help us alot towards giving the right kind of assistance Ch33rs Saga. Don't you need to install the additional content for Studio One Free? You might not even have the instrument installed. All right I have updated my sig.

And mwright I have downloaded and installed the additional content. As I said I see the VUs moving but hear no sound.

Learn how to check if your microphone is correctly configured, fix the settings if it isn’t.

But is there a sound selected on the piano gui? Yes the Studio Piano. Two things It's within the Mavericks rev's. Studio One: Presonus has been stating A new post on Presonus' website however states that they have identified a problem with Studio One 2. The 2.

Note: at the time the OP's S1 version wasn't shown. Try activating "Solo" on your track.

Thanks for your response. I went to the Sweetwater Link great store by the way I get all my gear from them. They say Studio one is working for mavericks Not for me it seems. I tried switching mute and solo but to no avail. I'm using 2. If you are not using an audio interface,you need to change the output, from Built-in Input to Built-in Output,otherwise you won't hear anything. 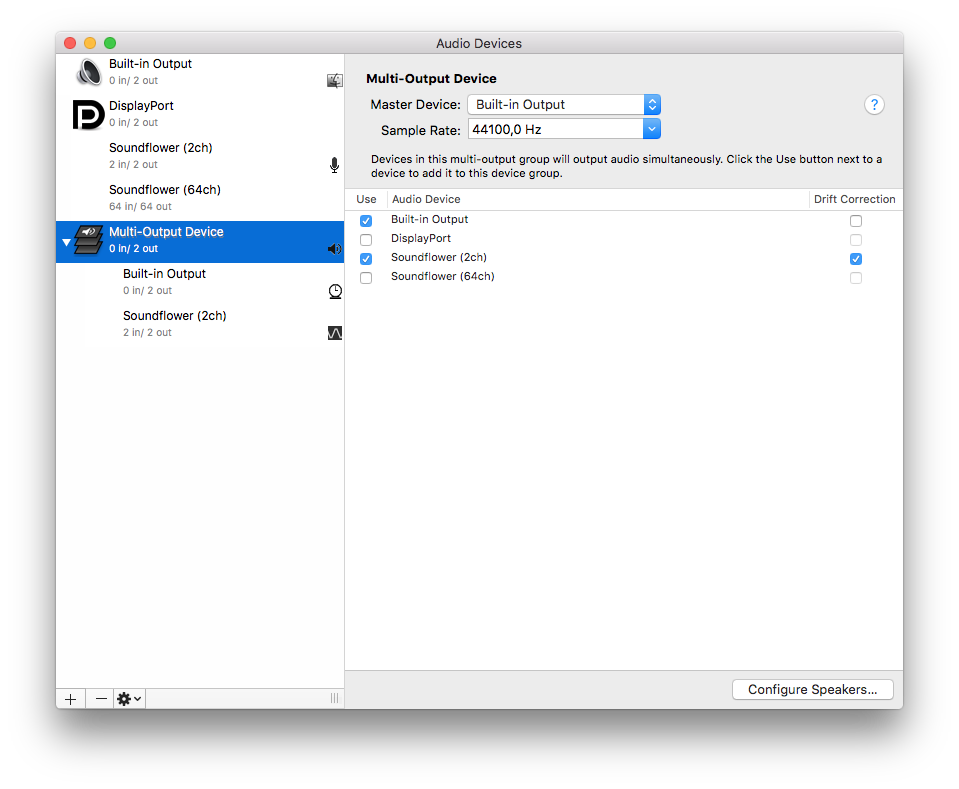 Screen Shot at 6. You're welcome.

I had the same problem. In my case, it turned out to be a very simple fix. The output buttons in the "Song Setup" were off I just clicked on the little boxes, and then hit "Apply" and it worked!


Hi davidmcnair Did you get a fix for the problem? I have a similar problem, having to choose audio output, but nothing is being recorded, when I record from the preset instruments. The output from the presets is okay though.. You can't record by hitting notes on the instrument gui.

In a pinch you can set up your qwerty keyboard as a midi controller. If you did set up a controller and are not getting counds, make sure that you are seeing midid messages on the meter for the track, and that your controller is selected as the default input which can be done with the presence gui open.